Stand up for protecting the Dignity of All Human Beings:
Required Roles of Religious Leaders 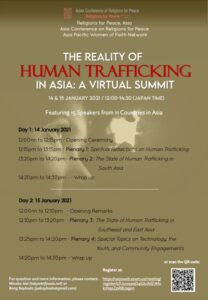 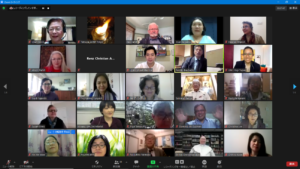 On January 14 and 15, the Asia-Pacific Women of Faith Network (APWoFN) held the first online symposium, titled “The Reality of Human Trafficking in Asia.”

The purpose of the first seminar was to learn about the seriousness of human trafficking and raise awareness of eradicating critical criminal issues. A total of 220 people participated in the seminar.

Human trafficking, categorized under modern slavery, is the recruitment, transportation, transference, harboring, or receipt of people through force, fraud, or deception to exploit them for profit. Men, women, and children of all ages and from all backgrounds can become victims of this crime, which occurs in every world region. The International Labor Organization (ILO) estimates that 40.3 million people are victims of human trafficking worldwide.

ACRP is committed to preventing Human Trafficking as one of its 5 Flagship Projects, and our efforts are now spreading from Asia-Pacific to the world.

Through 2 day program, the participants learned that human trafficking is not only an issue among those who are directly involved in a crime but also among those who have beneficial relationships with “perpetrators”.

One speaker appealed to the participants that since the victims of Human Trafficking move across the international borders, it is essential to address this issue in close cooperation with religious leaders and NGOs in various countries.  He stressed that the role of religious people is crucial in protecting the dignity of all human beings.

Another speaker reported that the pandemic of the COVID-19 has had put the poor in further distress. The number of victims, such as forced labor and sexual exploitation, has drastically increased in search of work.

What can be done to solve this problem?

APWoFN, the organizer of this seminar, stressed the importance of creating educational opportunities and employment, strengthening international networks between faith-based organizations and organizations working to prevent human trafficking, and raising awareness through websites and social networking sites. The chair of APWoFN proposed that a working group on human trafficking be launched for early eradication.

In June, the seminar on Modern Slavery, focusing on children and women, would be held. We must not let this be a one-time seminar but must continue to raise awareness until human trafficking is eliminated from the world. 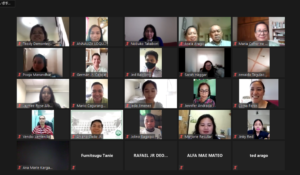 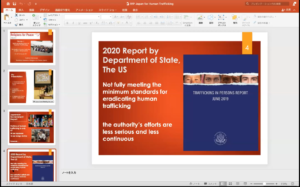 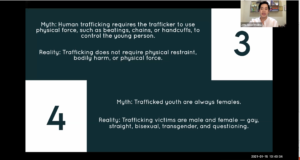 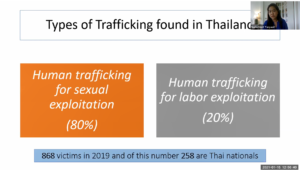