ACRP, as a movement for multi-religious common action, has identified the ACRP Flagship Projects in April 2019, which is composed of five prioritized project areas: namely, 1) Prevention of Human Trafficking, 2) education of the dignity of live, 3) conflict transformation and reconciliation, 4) development and environment and 5) advancement of youth leadership. The formulation of Flagship Projects was derived from the 11 specific recommendations for action, which are contained in Incheon Assembly Declaration, adopted at the 8th Assembly of ACRP in 2014. Each of the five flagship projects seems to be independent, but they are actually interconnected and take the initiative for peace. 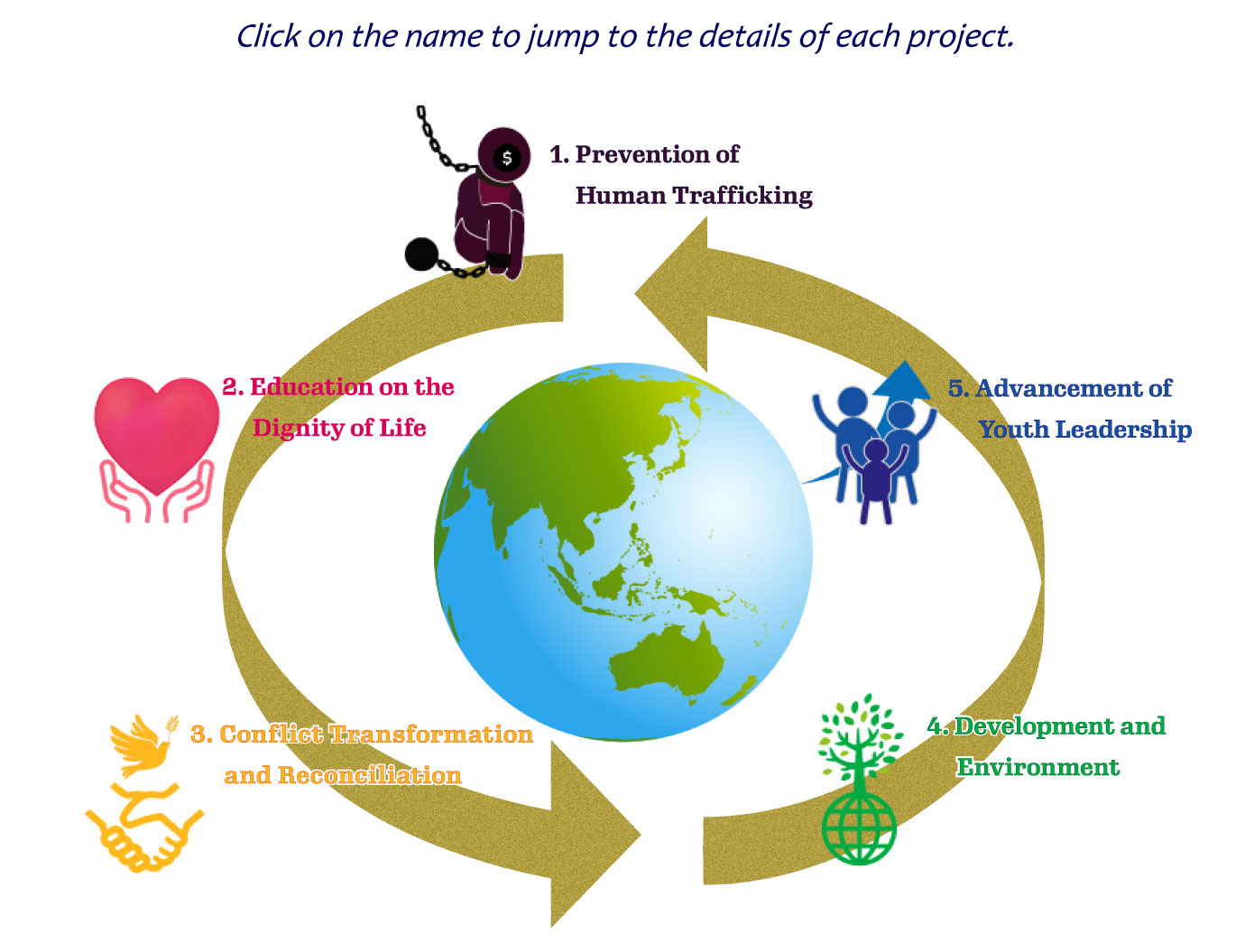 The Philippines and Indonesia, in particular, where many cases of human trafficking are being reported, are determined to eradicate human trafficking cases through mental care programs for the victimized women and girls and through offering training courses for care-takers.

ACRP led by the Asia and the Pacific Women of Faith Network (APWFN) and Religions for Peace Philippines carries out an advocacy program for anti-human trafficking. 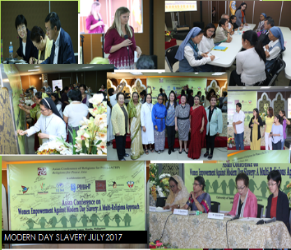 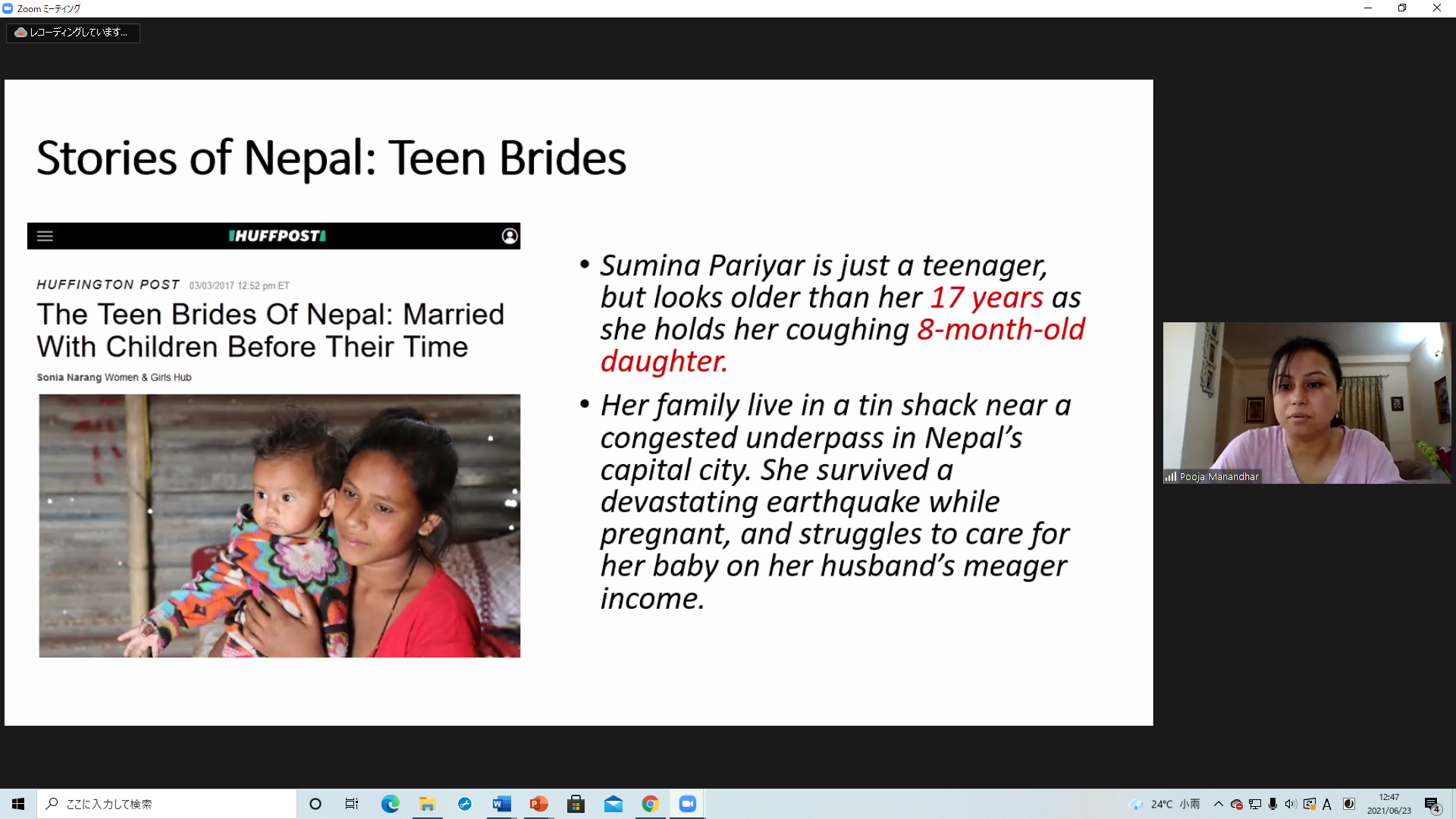 2) Education on the Dignity of Life

ACRP strongly believes that the respect for human dignity and human rights are fundamentally important pre-requisites to eradicate poverty and racial discrimination. From an educational perspective, in particular, we spare no efforts in propagating such universal values through Asia-Pacific region.

Aiming at the empowerment of the vulnerable in societies such as women and children, ACRP through its national chapters is being engaged in advocacy activities against child labor, child marriage and child trafficking (these are for children), and those for improving status in societies and promoting self-support in communities, while re-affirming fundamental rights in household and offering opportunities for vocational training (these are for women).

Education on the dignity of life is not a sphere, in which a couple of countries become interested. It is rather a Pan-Asian issue, in which many countries in our region ought to be engaged. 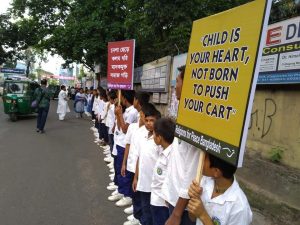 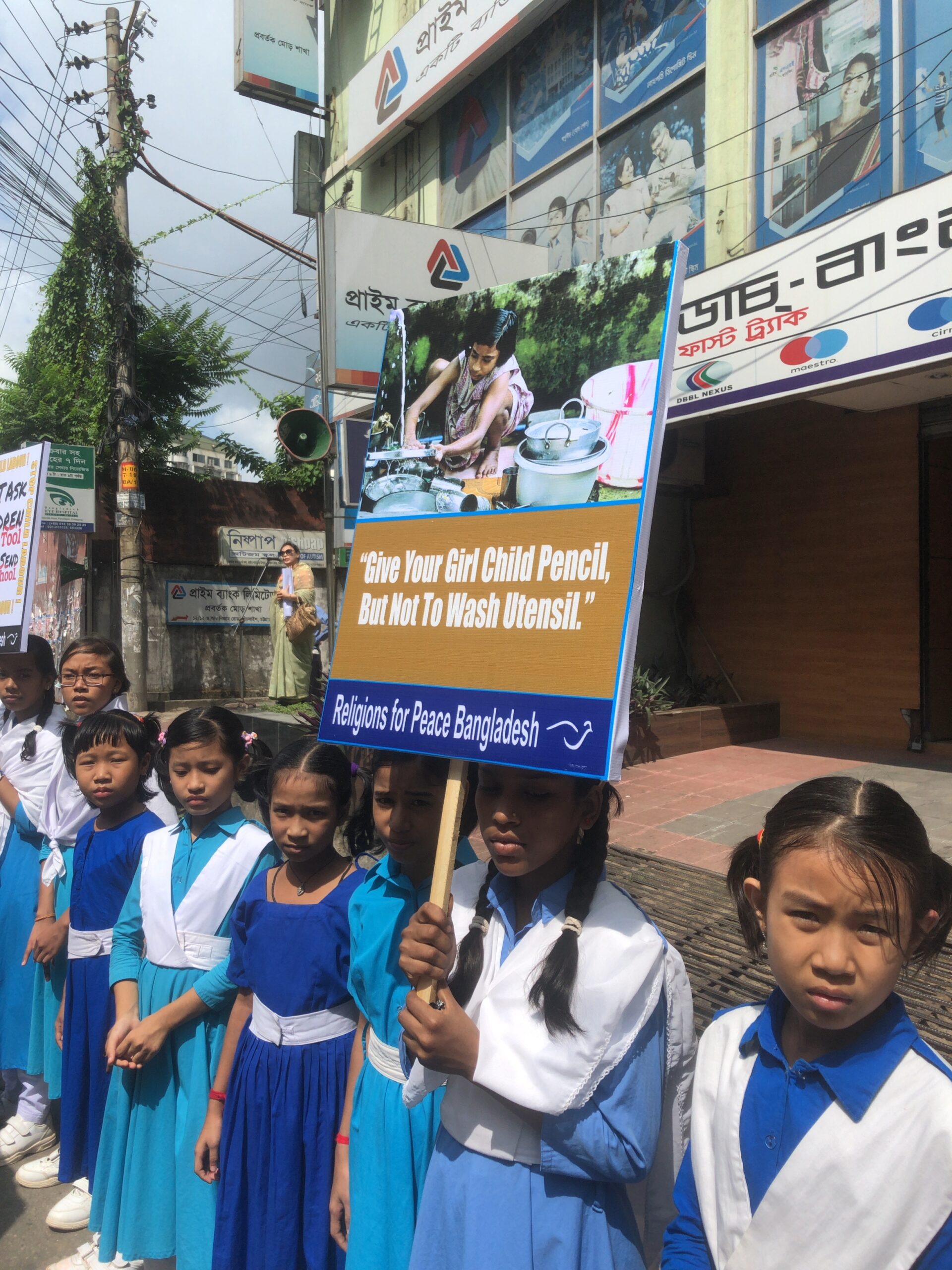 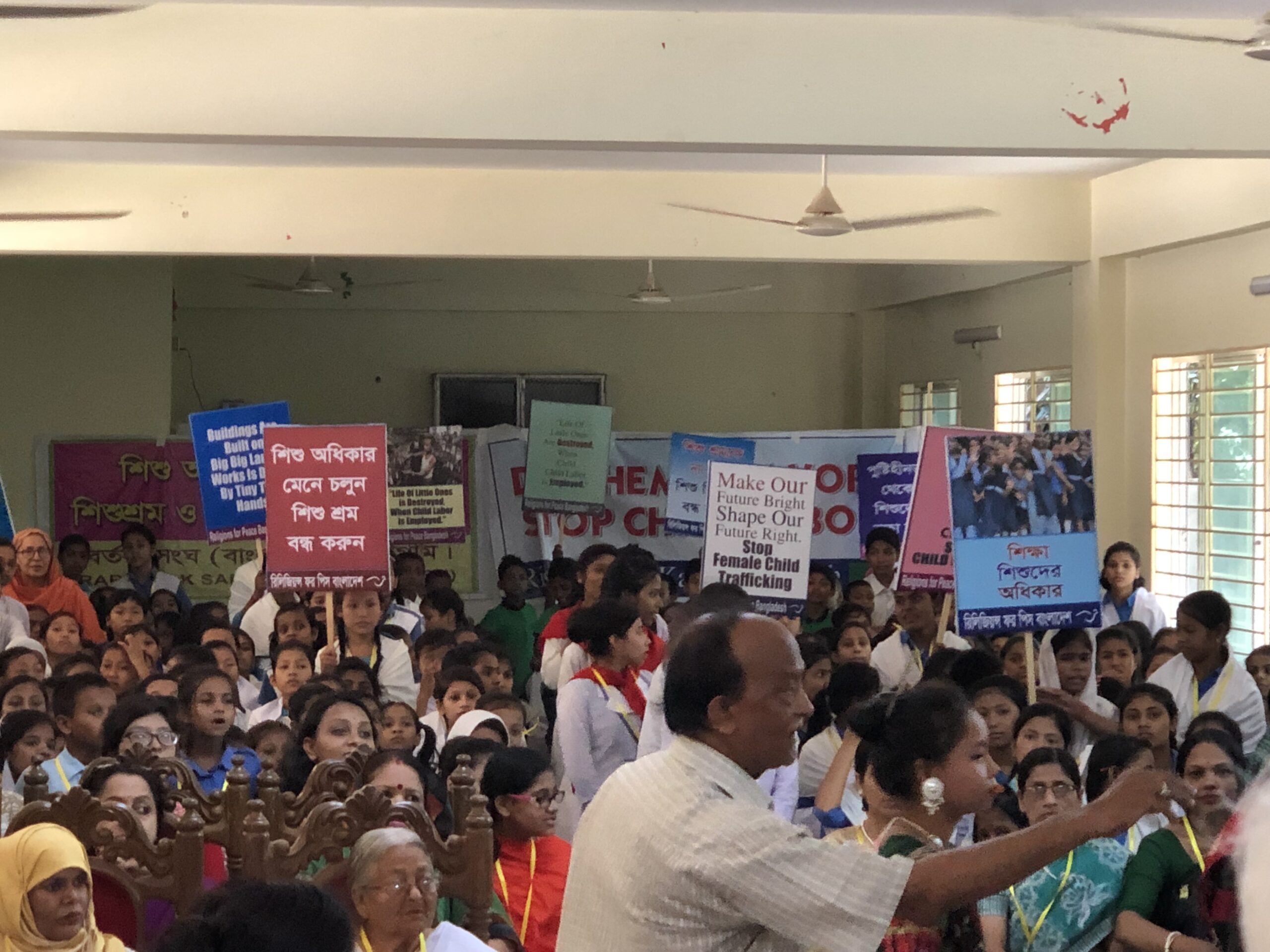 Quite a few intra-national and regional conflicts are being witnessed in Asia-Pacific region. ACRP is so proud that Religions for Peace Thailand and Religions for Peace Philippines have already committed to and brought about positive outcomes of their programs carried out in their respective countries for conflict transformation and reconciliation in response to the ACRP Strategic Action Plan, which was adopted in 2015.

As priority projects, ACRP through the selected national chapters concerned is now promoting peace and reconciliation in the Korean Peninsula and bilateral dialogue between Bangladesh and Myanmar in view of an issue of the Rakhine state of Myanmar, so called the Rohingya refugee issue. 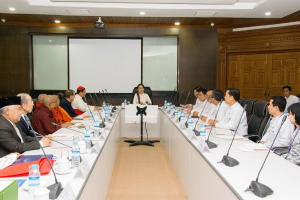 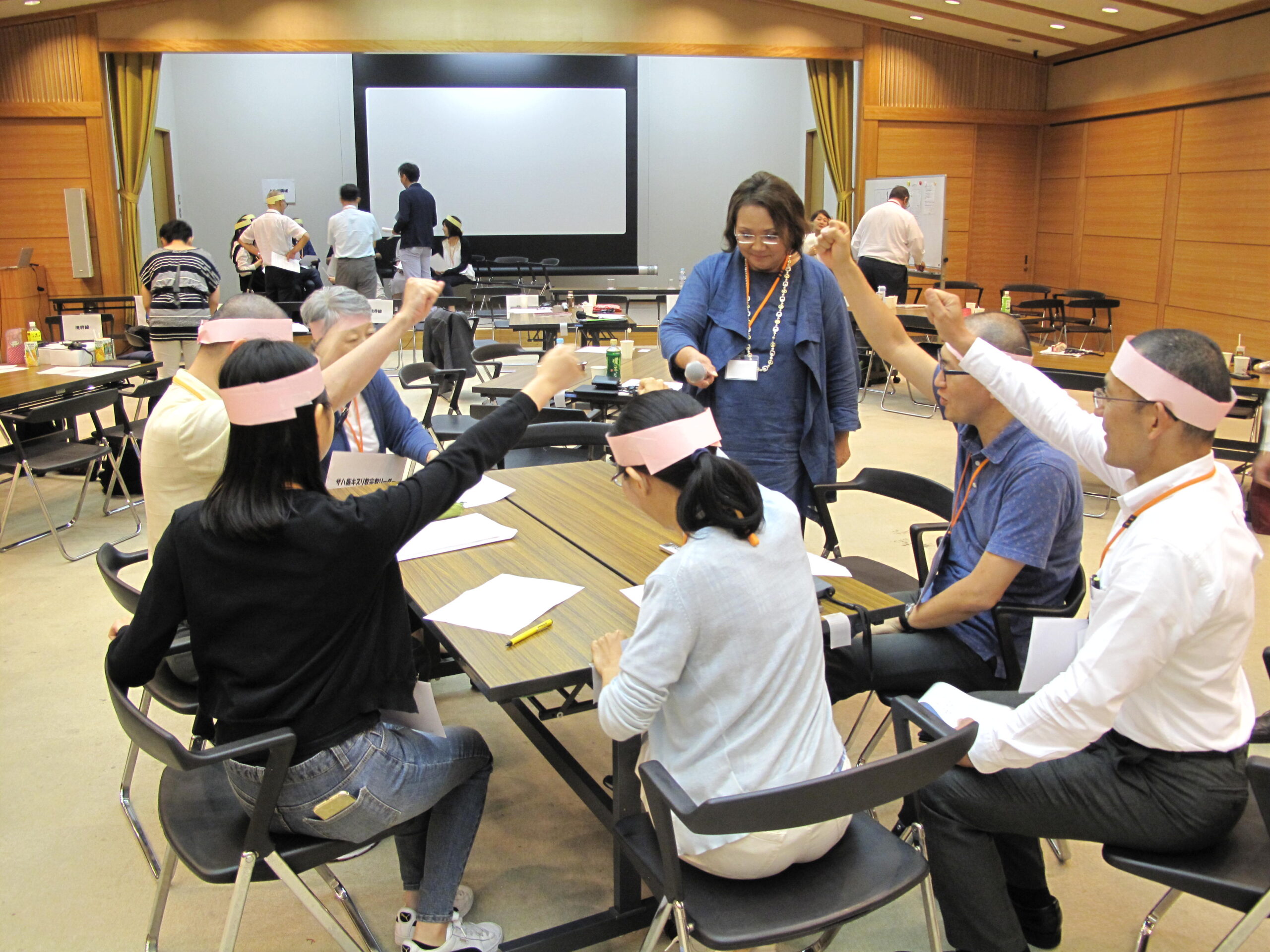 One of the 11 recommendations for action, which is being listed in the Incheon Declaration reads: “National chapters…establish environmental program of planting at least one tree every year…” In response, various national chapters of ACRP, including Religions for Peace Japan, carry out the programs for the environmental protection, including forestation programs. Particularly, the young leaders of ACRP are very active in this field.

In addition, the China Committee on Religion and Peace (CCRP), which is chairing the Working Commission on Development and Environment (one of the taskforce-typed ACRP Working Commissions), convenes annually an international seminar of environmental issues. CCRP’s endeavor helps in strengthening the commitment of ACRP to a critically important issue of the environment regionally and globally. 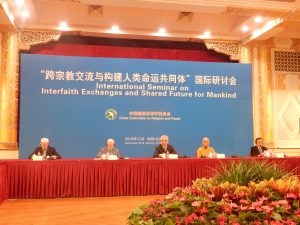 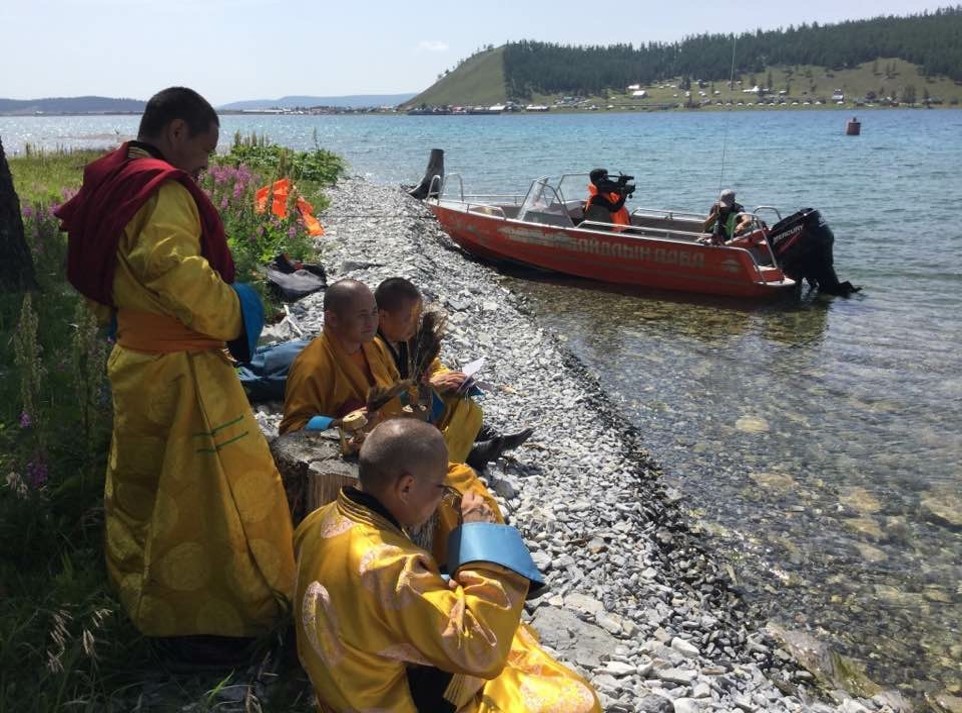 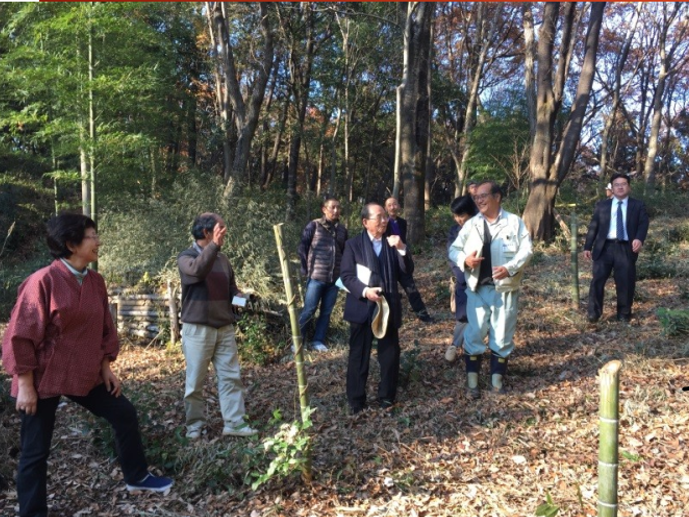 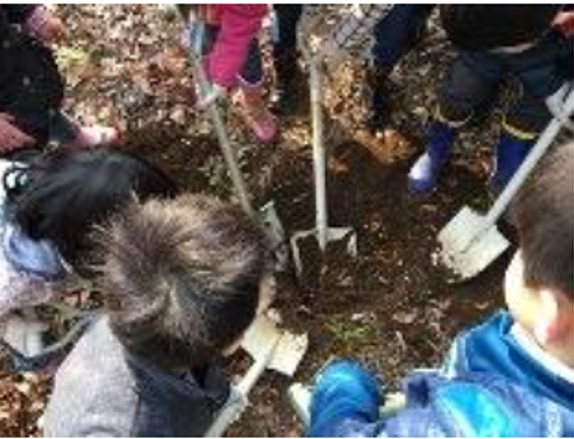 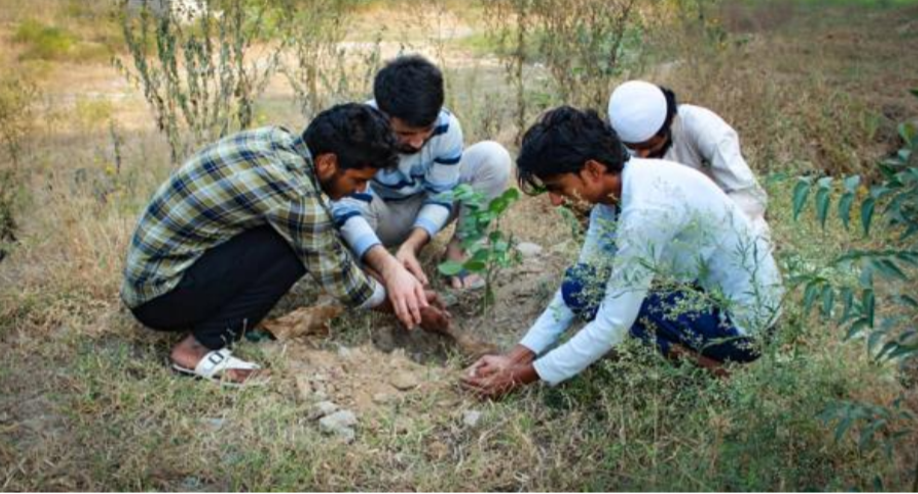 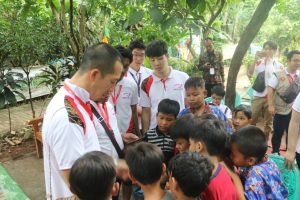 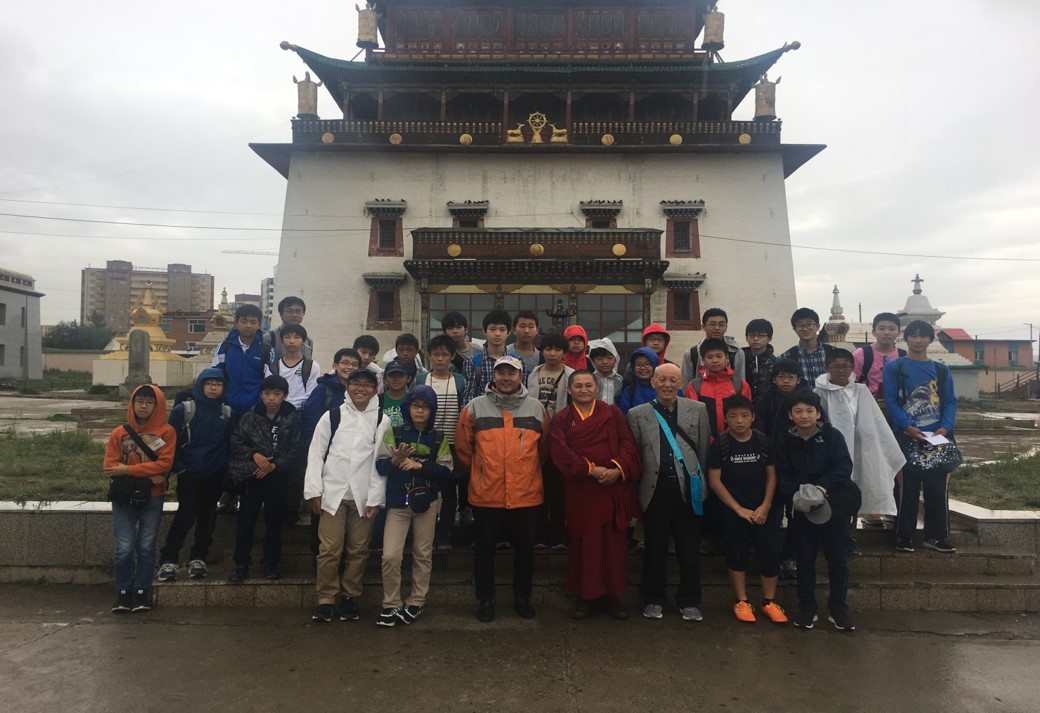 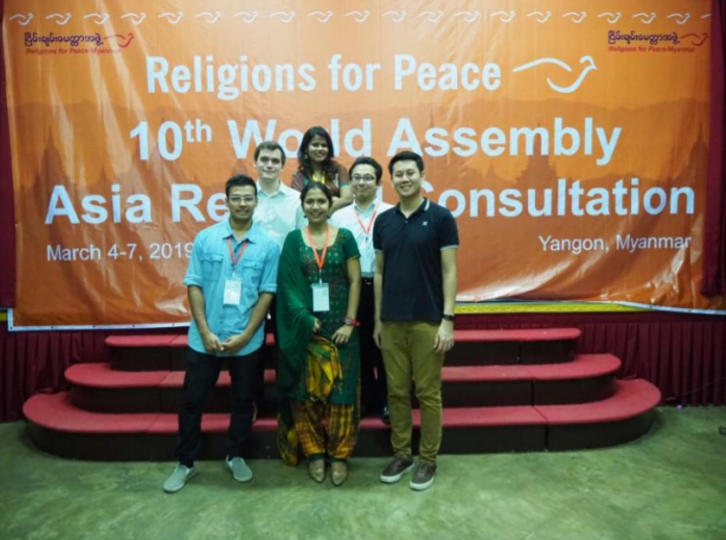 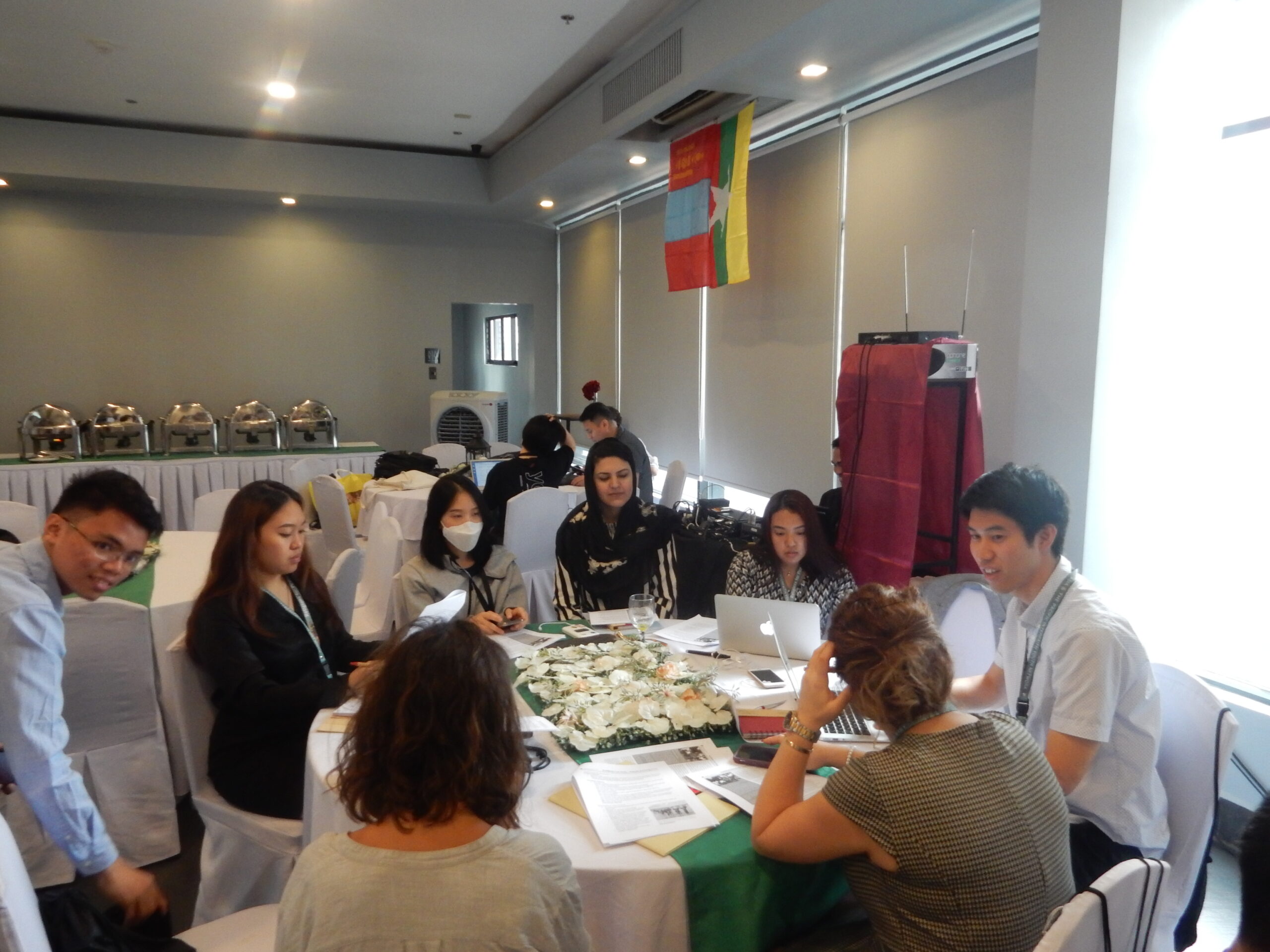 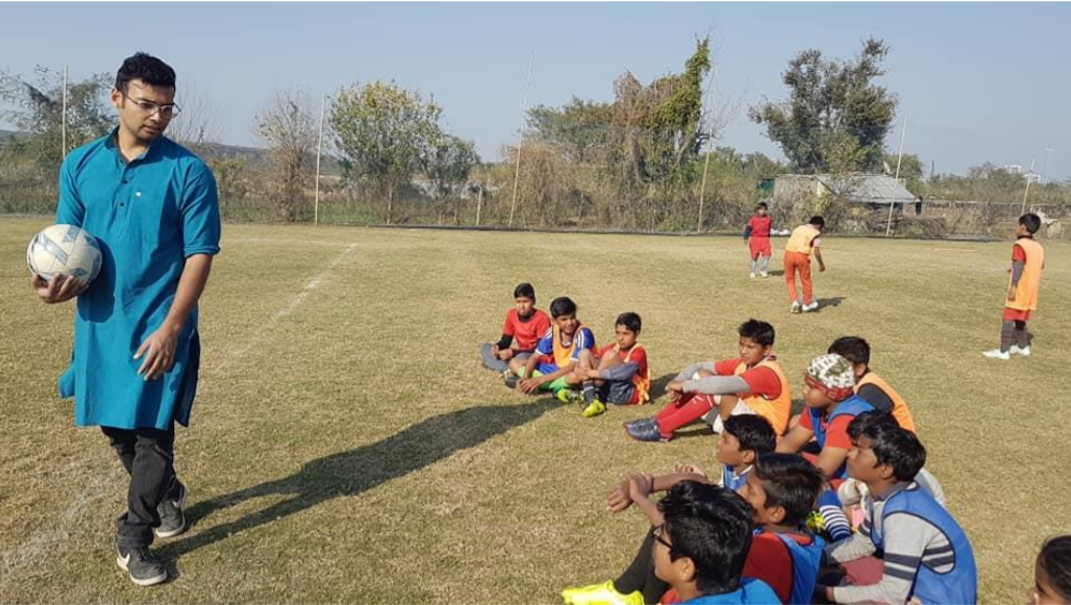