ABOUT Cambodian Inter-Religious Council
Cambodian Inter-religious Council (CIC) is a national inter-religious body whose members are the highest religious leaders, formed on October 10, 2002, a year after the 9/11 attack in the United State. In the middle of 2002, Mr. William Vendley, general secretary of the World Council of Religion and Peace (WCRP), made a trip to Cambodia to discuss with the Royal Government of Cambodia to form an Inter-religious council that represents all faiths in this country.

Cambodia was one of the countries that suffered the most from war and violence, and Cambodian Religious leaders from all faiths i.e Buddhism, Islam, Christianity, and other faith leaders experienced by themselves that and they also realized the suffering of Cambodian people resulted from war, conflicts, killing, and social destruction to the level. All those issues made Cambodian people live in poverty, lost value and had trauma and stigma.

All religious leaders believe that restoring the virtue, value, morality, and belief of religions does help Cambodian people to overcome their trauma, stigma, and suffering of the past and also gives them power and wisdom to rebuild their families, communities, and country.

The mission of CIC was to facilitate the potential of religious leaders and followers to work together to contribute to peace and to maintain peace in Cambodia as well as in the world; to develop the country (Cambodia) by following the principle of nonviolence, compassion, and understanding due to each religious scripture.

On the date of launching, CIC received recognition from His Majesty the King of Cambodia (King Norodom Sihanouk), the Royal Government of Cambodia, foreign embassies, NGOs, and peace activists, etc. The joint statement recognized the importance of religious rules on reconciliation and reconstruction of the country, the commitment to a culture of peace, Environment protection, participation in social development, and peaceful religious co-existence without trying to convert other religionists by force or cohesion.

Since the establishment of CIC, CIC has played an important role in religious harmonization in Cambodia through close cooperation and connection, and other activities. CIC has a strong commitment and aspiration to work together both at the present and in the future. 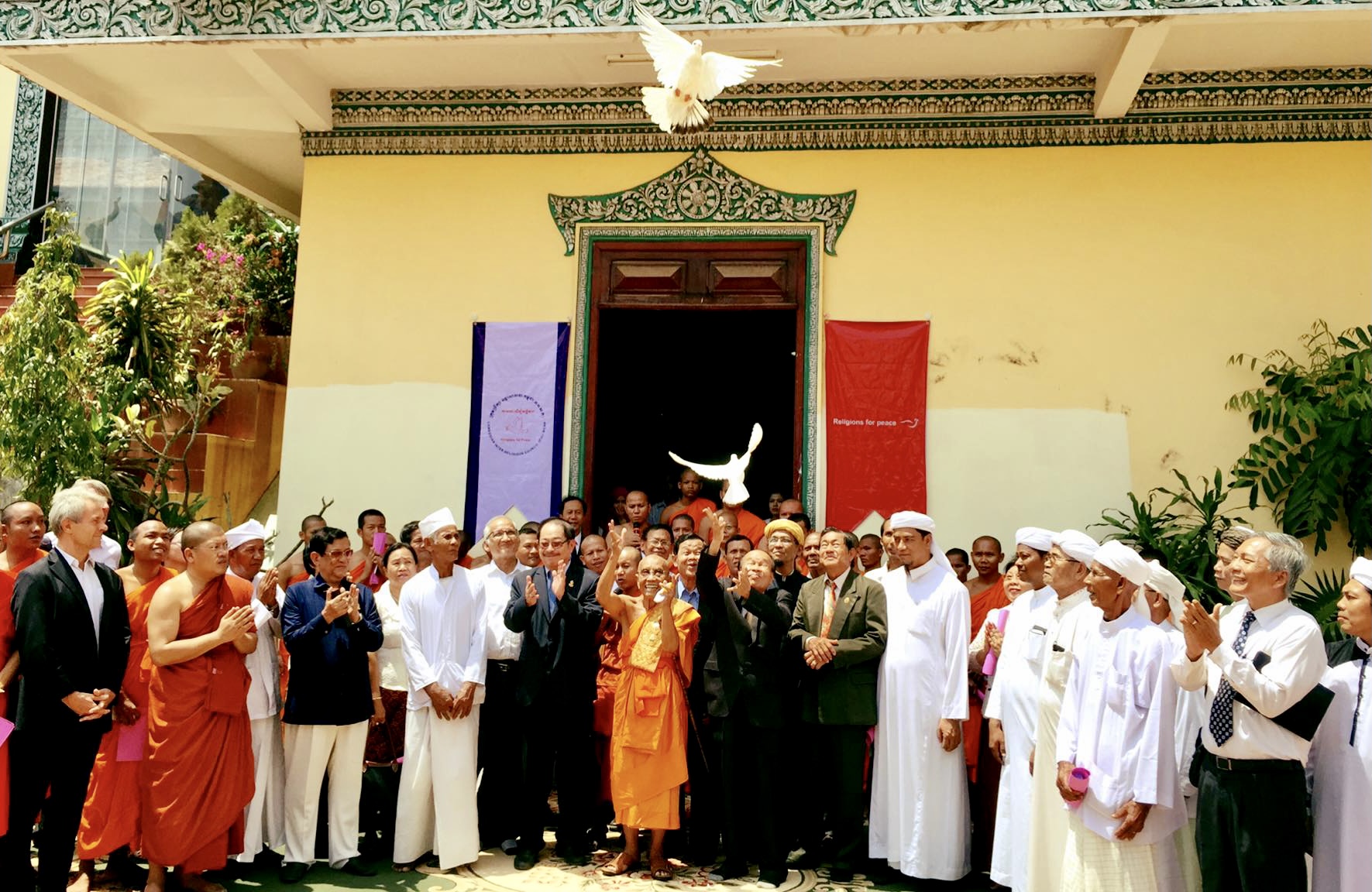